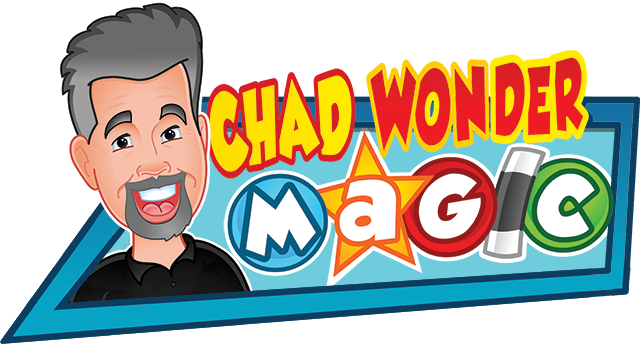 I’m famous for delivering a great time for all and giving the parents have a stress free experience. My magic show is better described as an award winning event that kids love and the parents can’t stop watching.

“My birthday magic show is fun, interactive and exciting for the kids and hilarious for the parents too!” 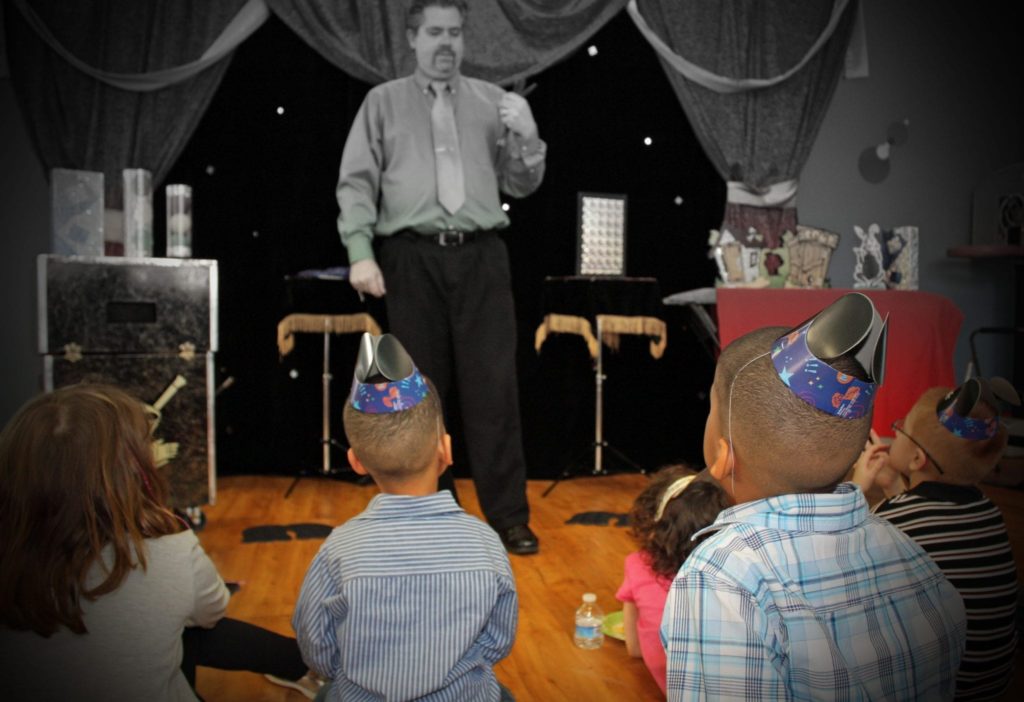 My kids birthday magic show is easily your best choice, I’m the only Denver magician with national awards and offers a money back guarantee for every event.

“It was a big deal when I won Nickelodeons Party Entertainer of the Year, was penned the Top Family Friendly Entertainer in Denver by CBS Channel 4 and recognized by the Denver area Society of American Magicians and International Brotherhood of Magicians club the Mile High Magicians as Magician of the Year.

My family friendly magic show is the logical choice for birthday parties, family reunions or celebrations, schools, libraries and scouts.

Check my availability and save $50 on any of my magic show packages plus get free goodies!

No obligation and I’ll text availability and any questions if necessary.

Chad Wonder is the busiest, most trusted and hired birthday magician in Denver. His hilarious award-winning magic show was the feature of over 200 party and celebrations in 2018 alone. Since he began performing, Chad has appeared at over 4,000 birthday parties and events for school, scouts and families. His specialty and love is making a kids birthday special, memorable, magical and second to none.

Each birthday magic show is hilarious and scripted directly for the birthday celebrant’s age but is carefully designed and crafted to entertain everyone from the moody teen sibling to the moms and dads. Invite everyone to stay and enjoy the magic show. So this is true for my festival magic shows, school magic shows, library magics show, and more. I have an FBI background check performed on a regular basis. 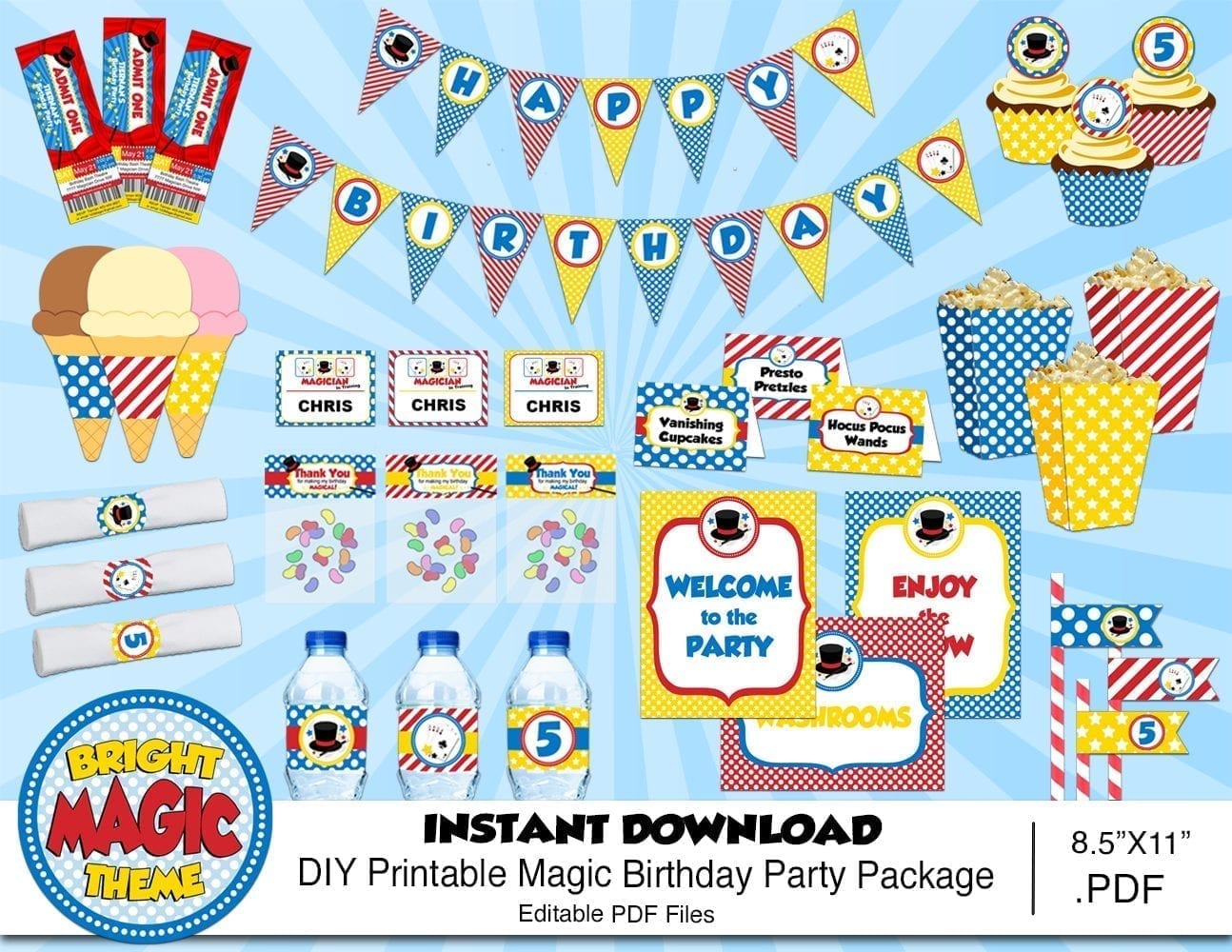 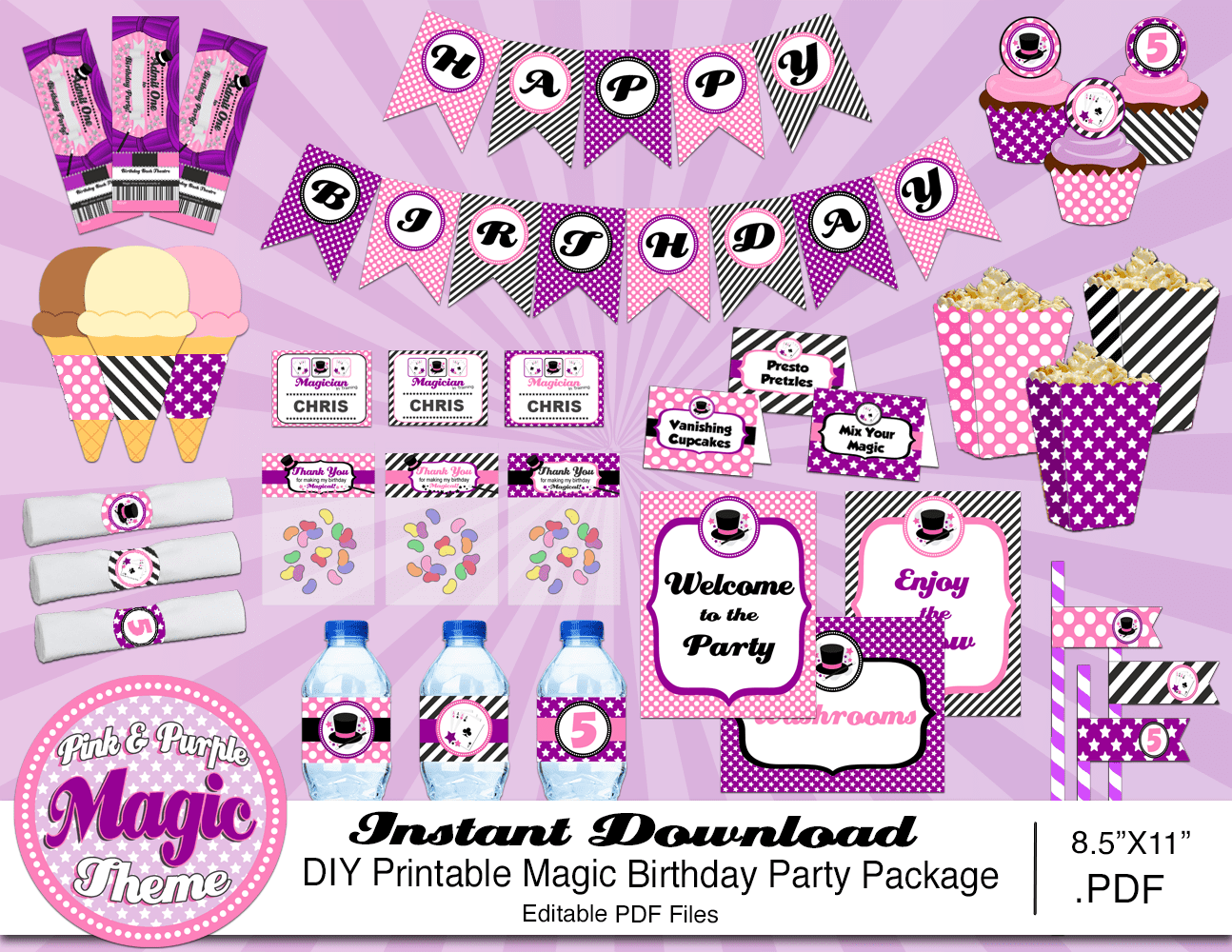 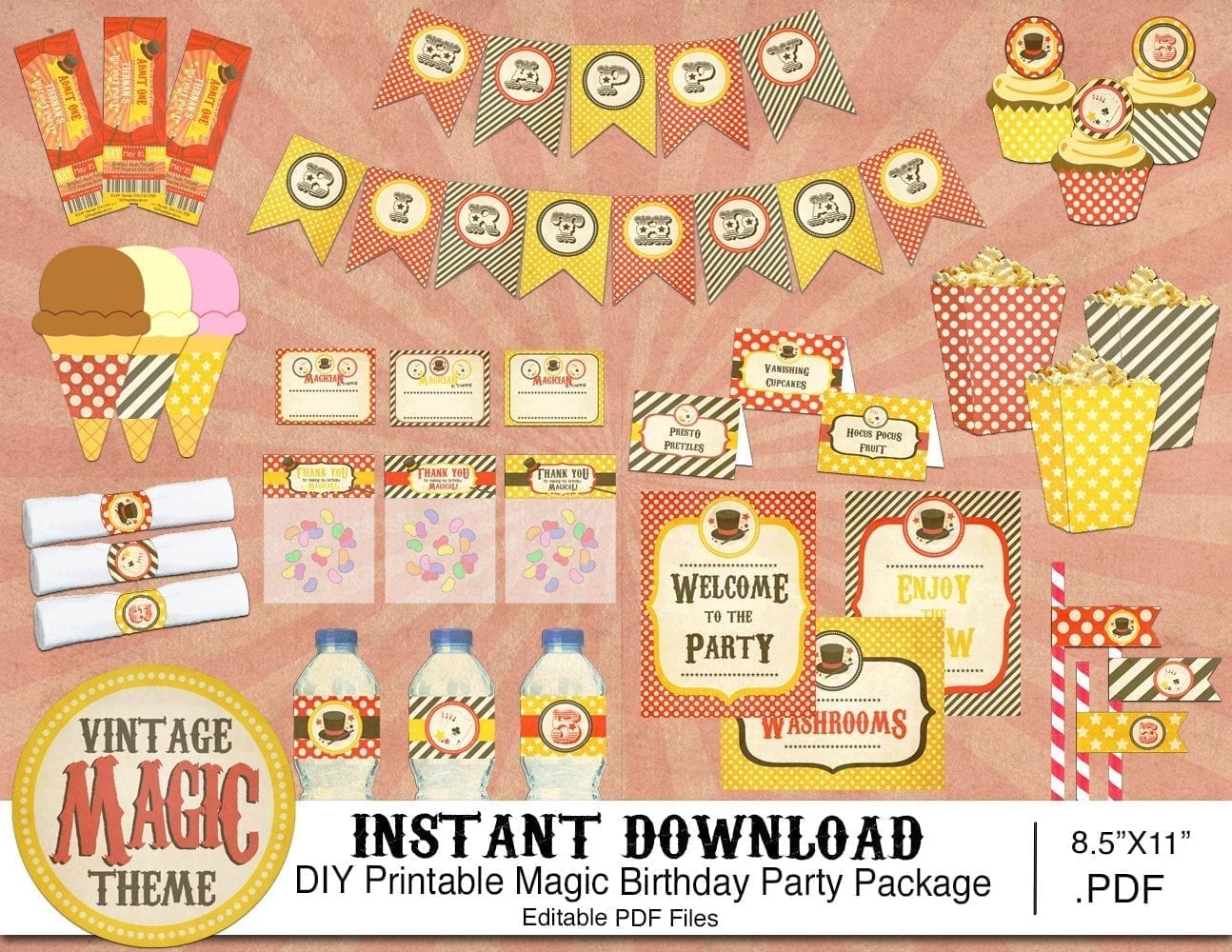 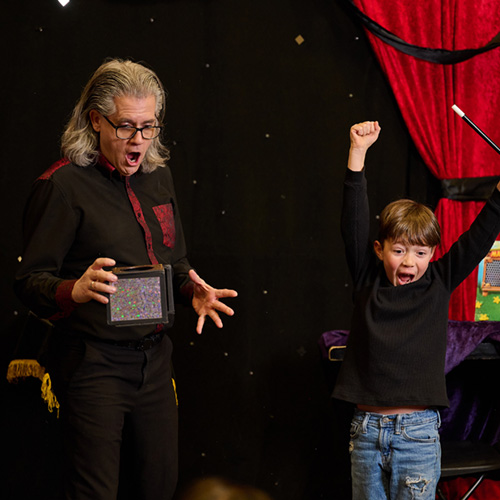 Chad Wonder recently performed for the City of Wheat Ridge Performance in the Park series and was amazing! He was professional, funny, and engaging! We will have Chad Wonder back again!
Stephen Clyde

Chad was an amazing entertainer. We had him for our 6 and 9-year-olds magic birthday party. He had a wonderful show that held the attention of both age groups and had the adults laughing and captivated. I absolutely recommend him for any other party. I’ll absolutely keep him in mind when my oldest son has his blue and gold ceremony.
Kellie Kolbe 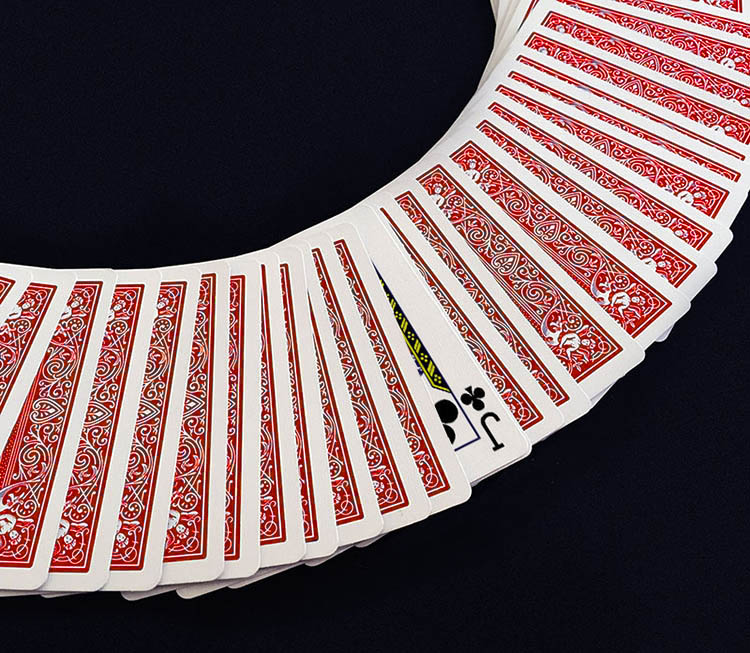 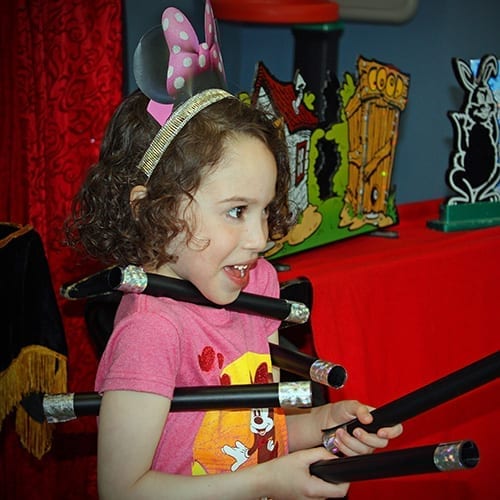 Chad performed out our Piper Children’s Holiday Party for about 60+ kids. He did a wonderful job entertaining the kids and kept them laughing through the whole show. Thank you again Chad!
Redd Marie 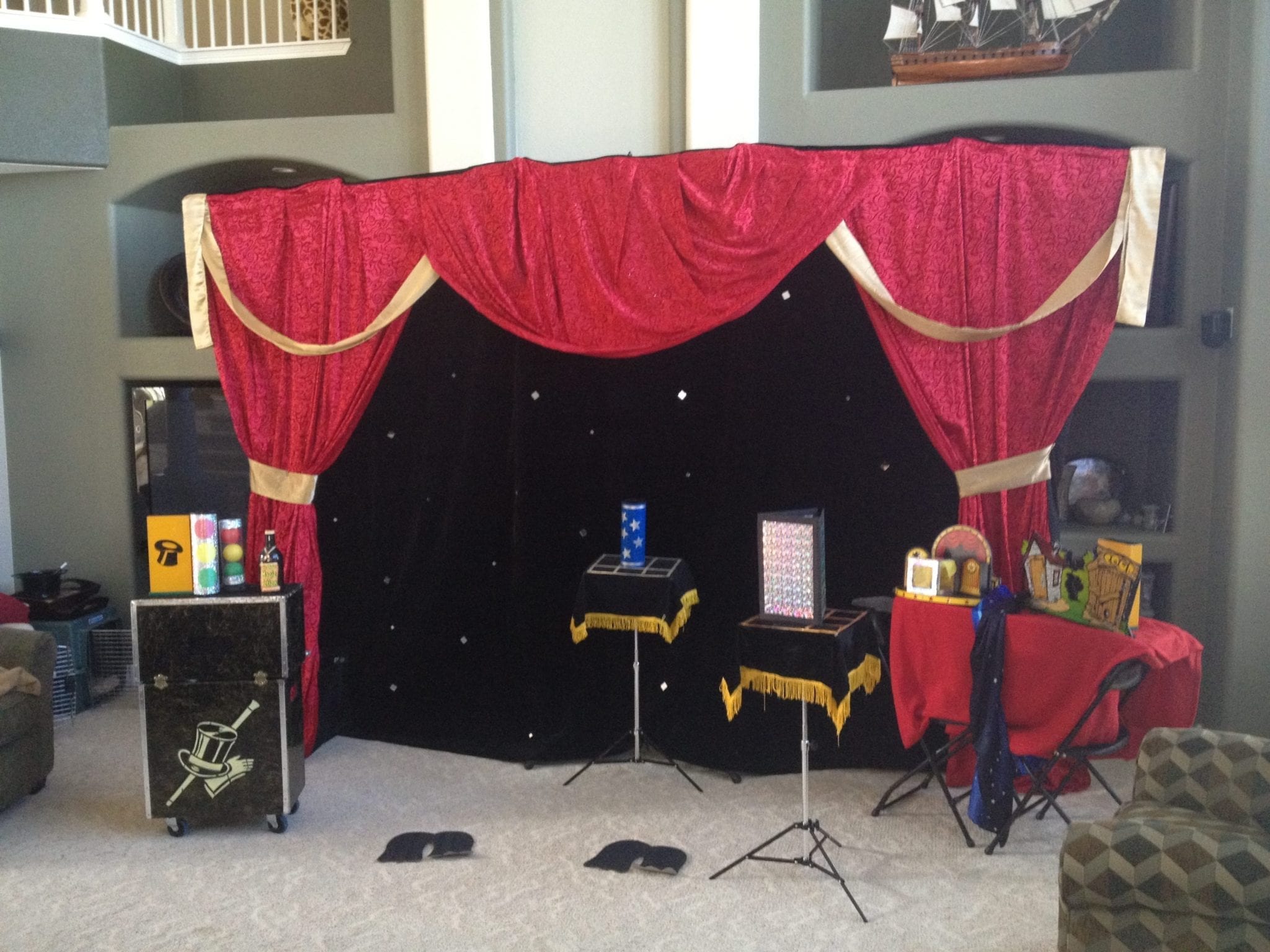